My Morning at the Maidan

It is my first morning in Calcutta and I have gone for a run. My hotel is just a few tired and tattered blocks from the sparklingVictoria Memorial.  Night has just lifted as I begin a slow circuit around the Maidan, the great park in the heart of Calcutta.  Something big is happening here this morning and I have yet to learn what it is. 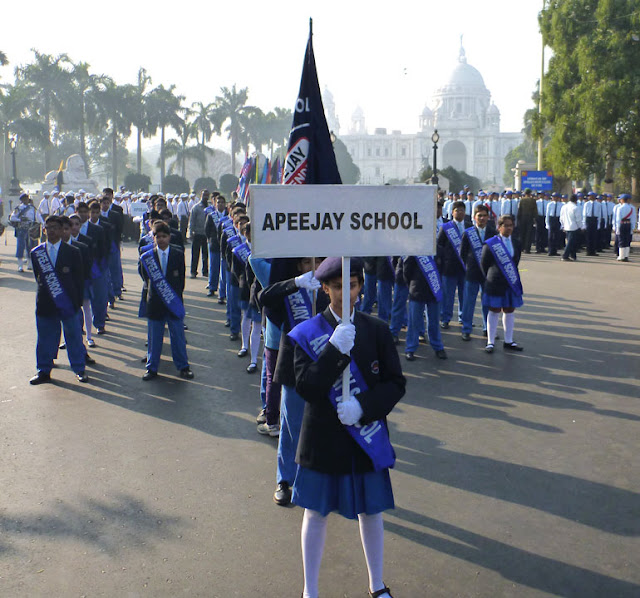 There are dozens and dozens of groups assembled in front of the Victoria Memorial.  They are all getting ready to march.  But today is just a practice for the big day which comes 2
days later.  I learn that on January 26th in 1950 India signed its constitution.  Now it is one of just 3 National Holidays. 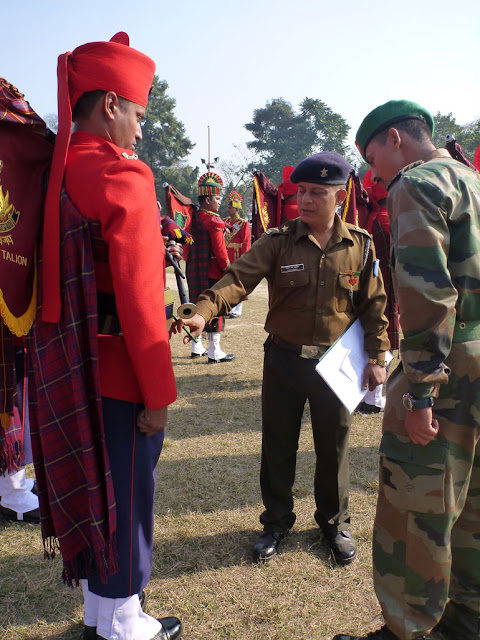 Every bit of clothing is clean and pressed.  Shoes are shined and medals are bright and yet perfection does not come easily. 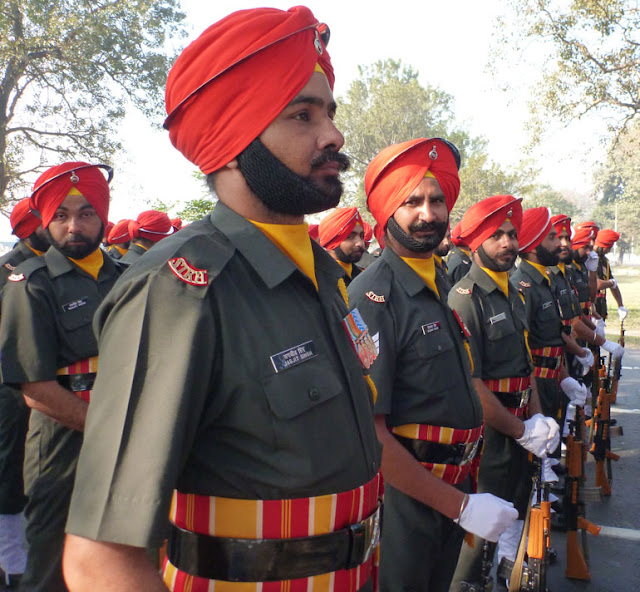 The men will stand and then march back and forth for hours.  They all want to look just 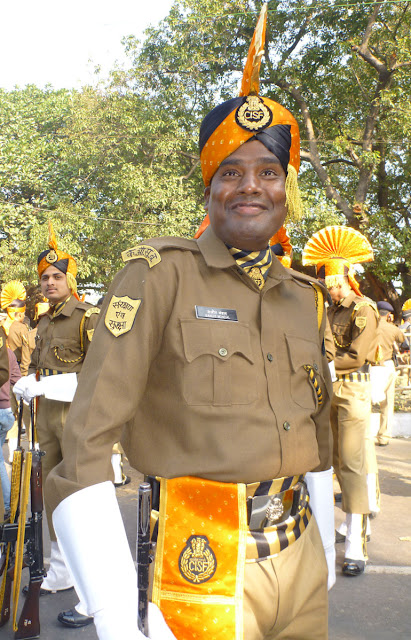 This parade doesn't happen every day and many want this moment to be remembered. 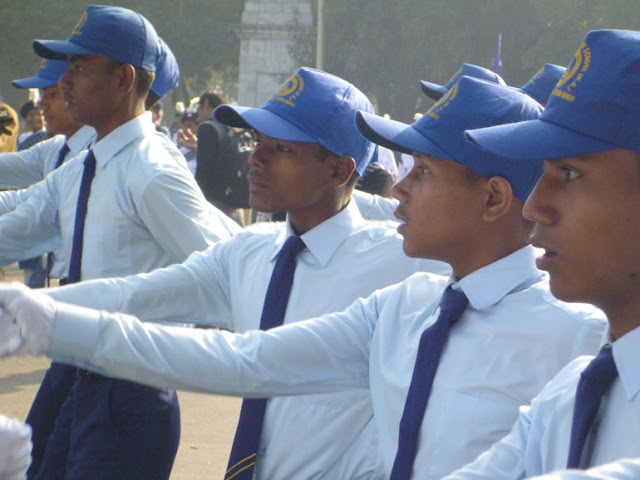 The young men perhaps imagining one day that they might have the grand uniforms and not just blue ties and baseball caps. 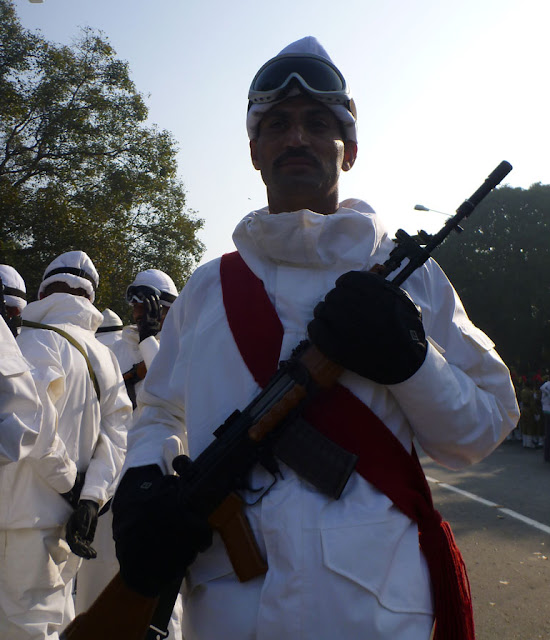 There are all kinds of faces on this practice day.  Some here are used to doing more serious things than marching in parades. 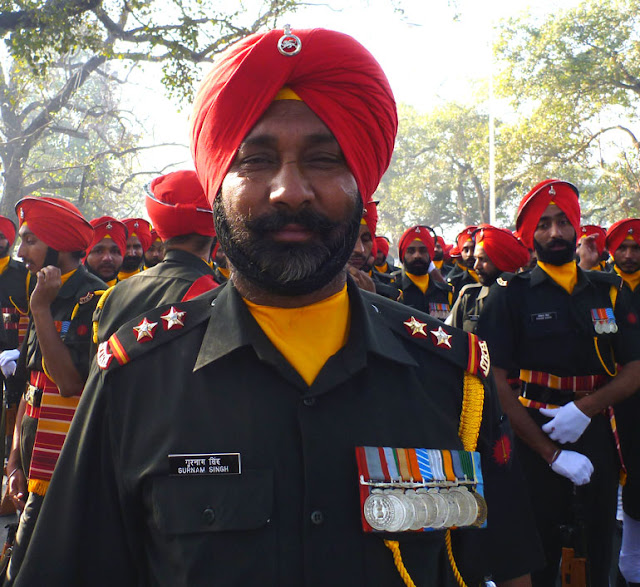 Some have medals from battles and service far from the comfortable confines of the Maidan. 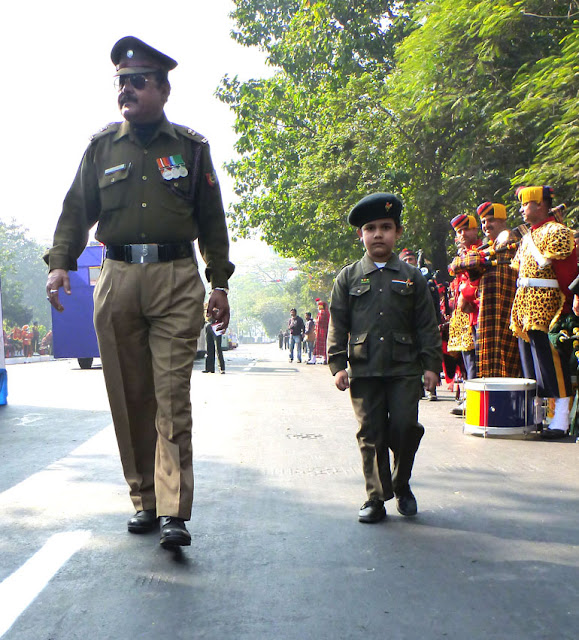 A young boy perhaps follows in the footsteps of his dad. 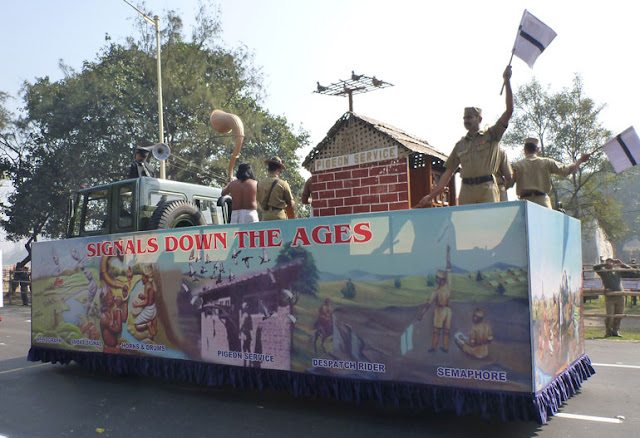 There are floats as well that will be part of the parade. 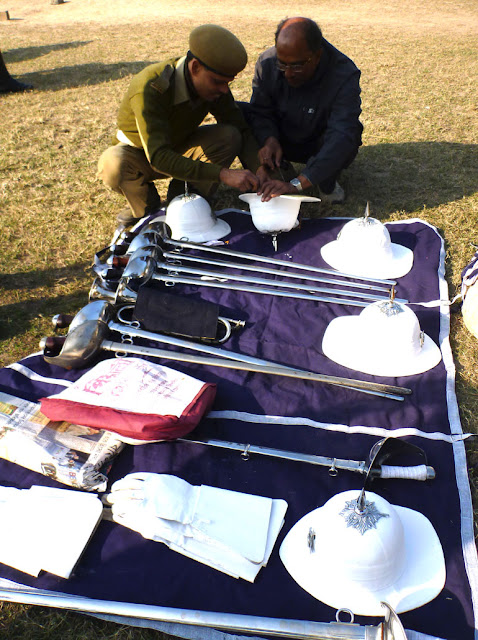 The old formal ways are not too far off.  But pith hats and sabers are only just for show and are now very old indeed. 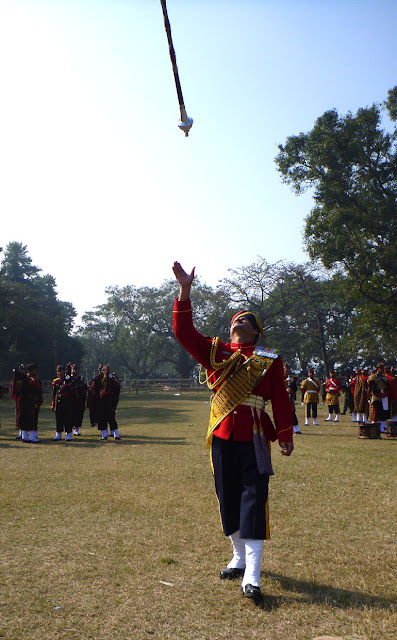 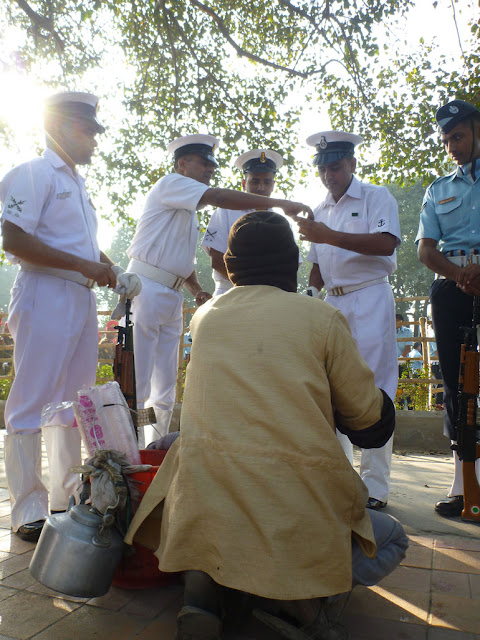 When you are here for hours there has to be a little tea now and then. 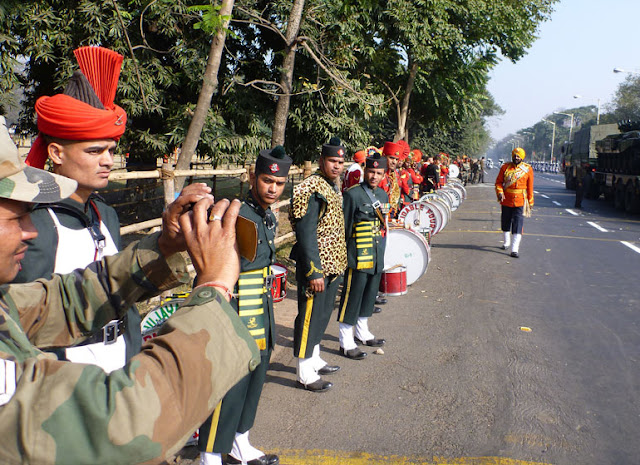 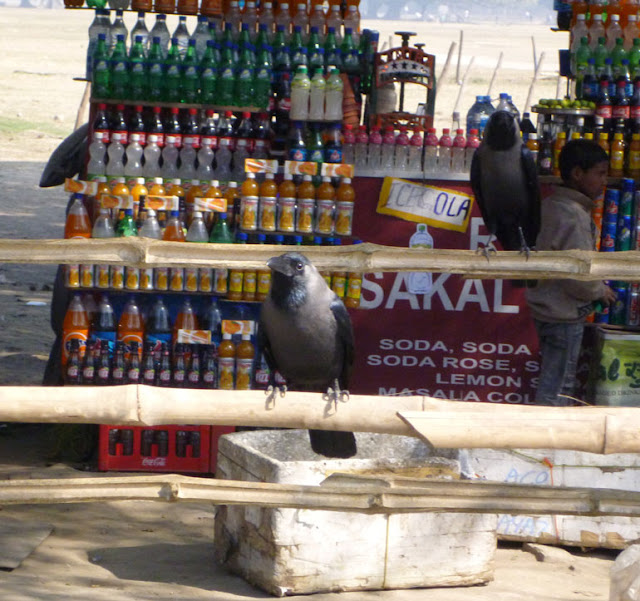 Some are not impressed 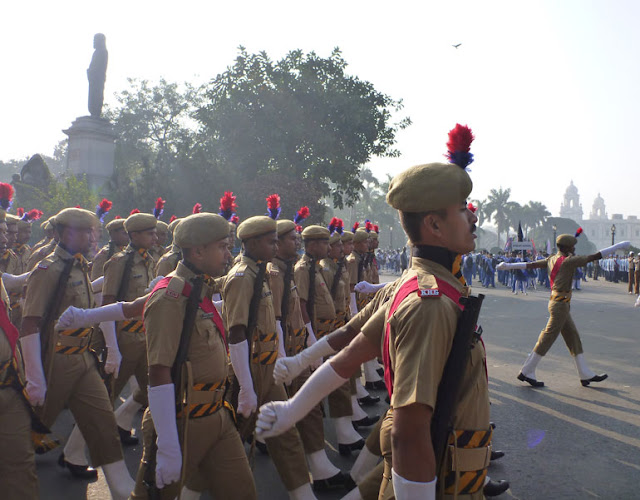 Then it all begins. 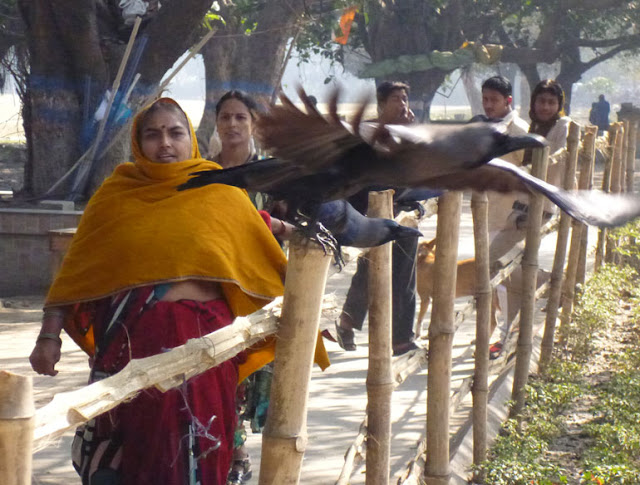 Yet this is just the beginning of so much more to see.
Posted by Utpal Marshall at 2:13 PM