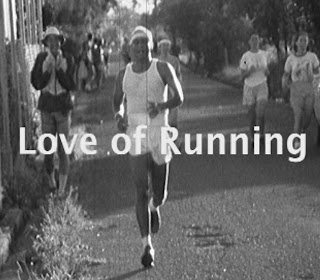 Sri Chinmoy often gave as much significance to the outer life as he did to the inner. A lifelong sportsman he found numerous ways to inspire his students to transcend their perceived limitations in athletics. In so doing he knew that if they set challenging goals for themselves it would also inspire them to make inner progress as well.

In the late 70s he took up the sport of distance running with intense dedication. The running boom was just taking off in America and Sri Chinmoy, at age 47, when most would think of retiring, trained himself to run the most difficult distance of all, the marathon.

On March 3 1979, he completed his first Marathon in Chico California. His time was 4:31 and just 3 weeks later he would run one again. Now on this 30th anniversary of that event, his students honor him by running the 26 mile distance. They do this not just in Jamaica Queens where he lived, but in centers around the world. 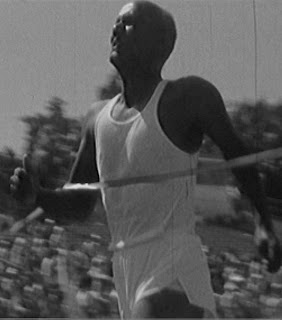 Click on the above picture to go to the movie
Posted by Utpal Marshall at 4:12 PM No comments: