There is something a visit to the beach teaches me
that I never grow tired of.

I am reminded,
that no matter what we try and create in this world
nothing is ever permanent. 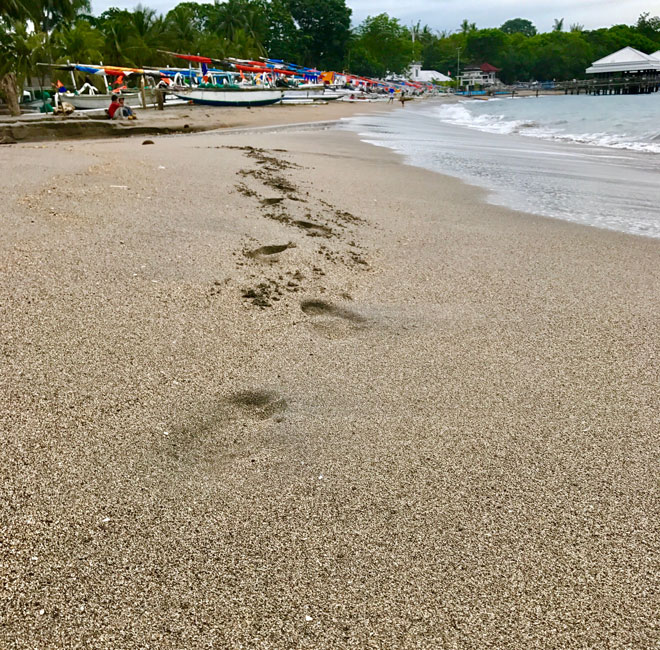 I don't think of it as a such a bad thing at all.
Instead there is a certain reassurance for me
that we can at least leave some mark in the world at all. 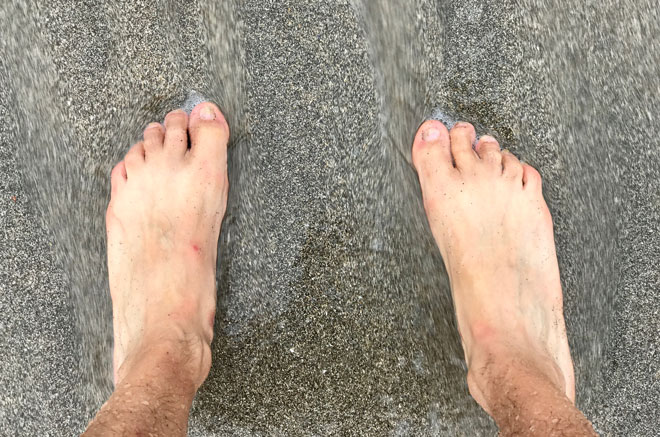 It also requires me...... or inspires me
to see a beauty in the small and simple things.

That we can recognize how tiny
we really are in the great scheme of things. 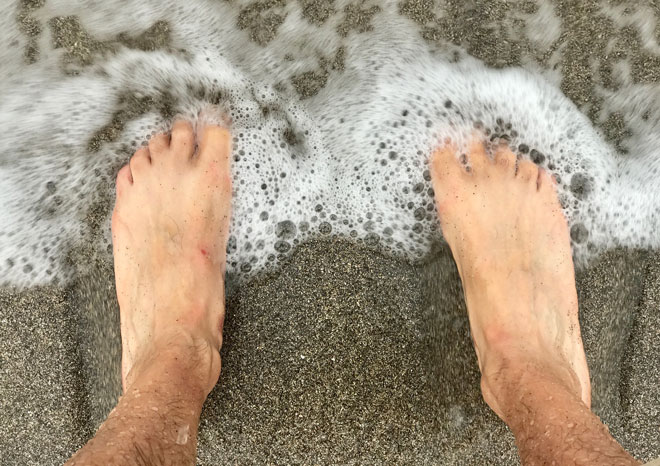 That is not to say that we are insignificant.
No far from it.

For ultimately we have so much to offer
and perhaps more importantly
so much more to be revealed. 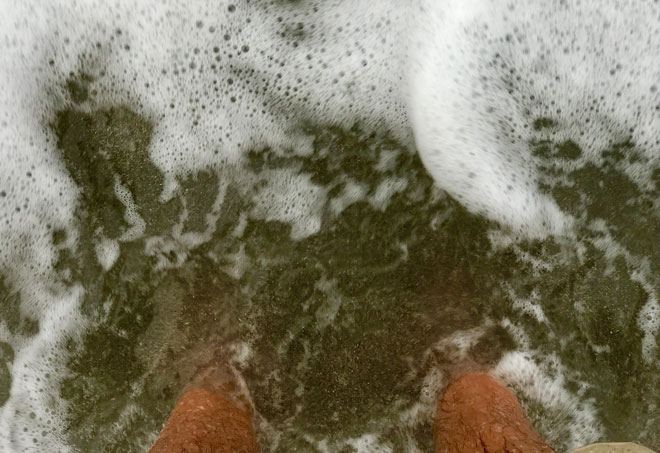 To revel in what we discover about ourselves
and our place in this very exquisite universe. 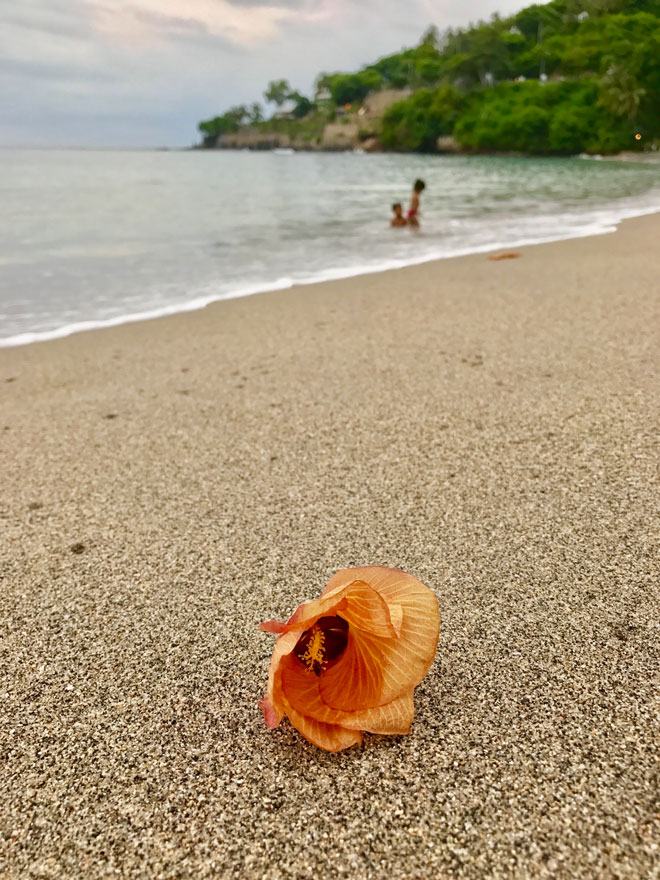 This body is impermanent,
But inside the body
The message of Eternity
And the love of Infinity abide,
And in time
They come to the fore.
.
Sri Chinmoy, Twenty-Seven Thousand Aspiration-Plants, part 52, Agni Press, 1984
Posted by Utpal Marshall at 4:45 AM No comments: Links to this post 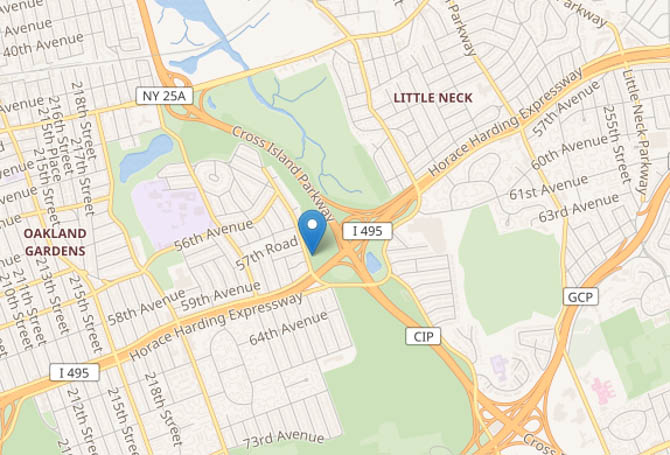 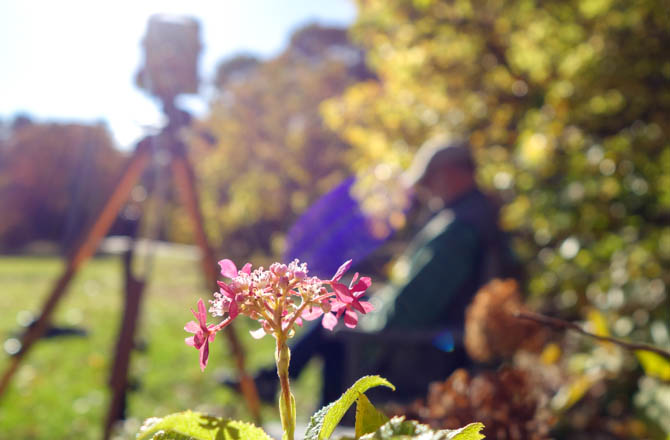 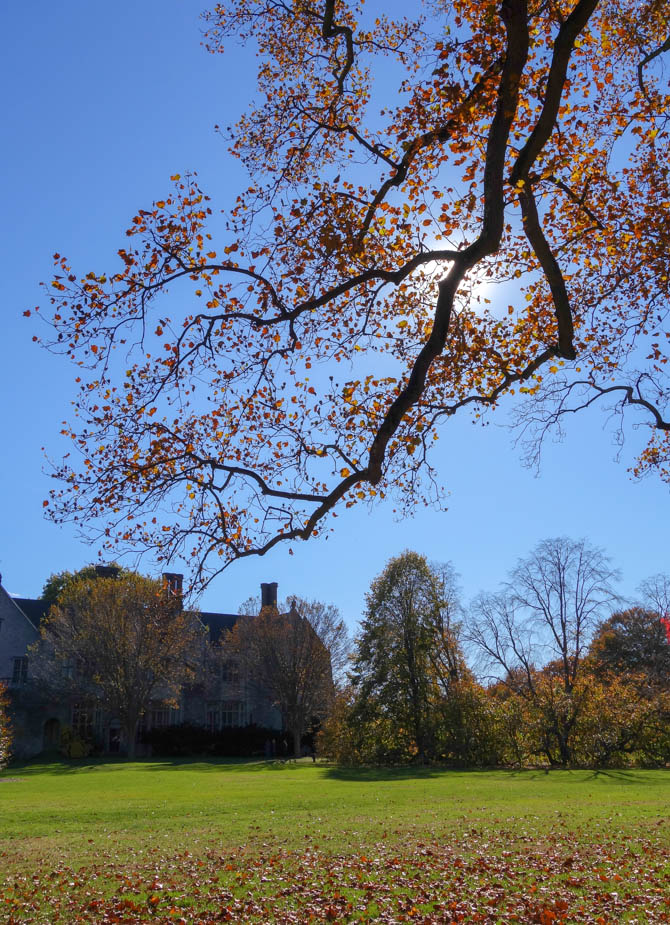 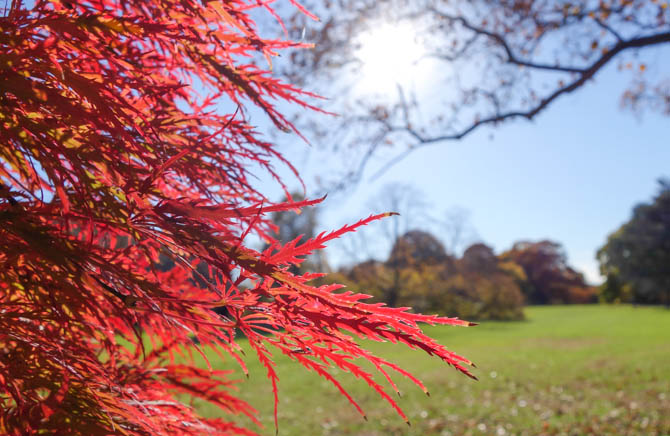 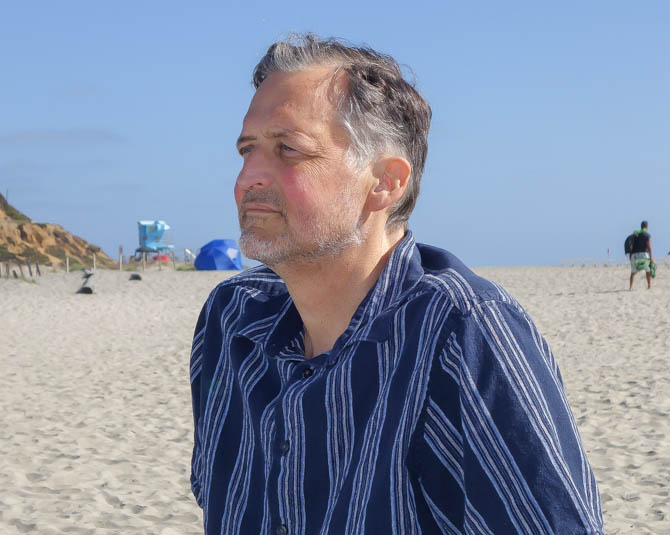 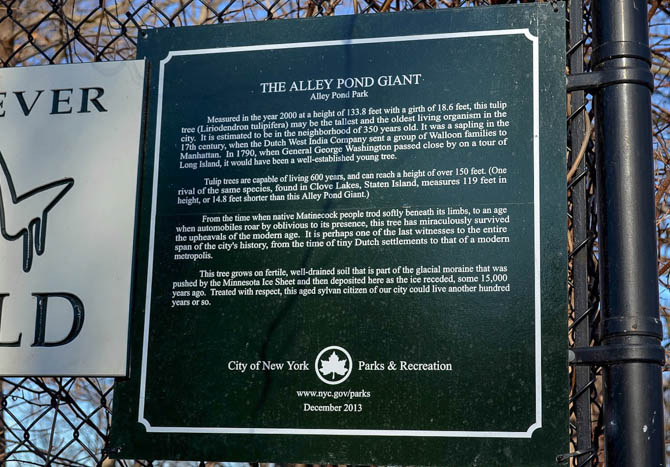 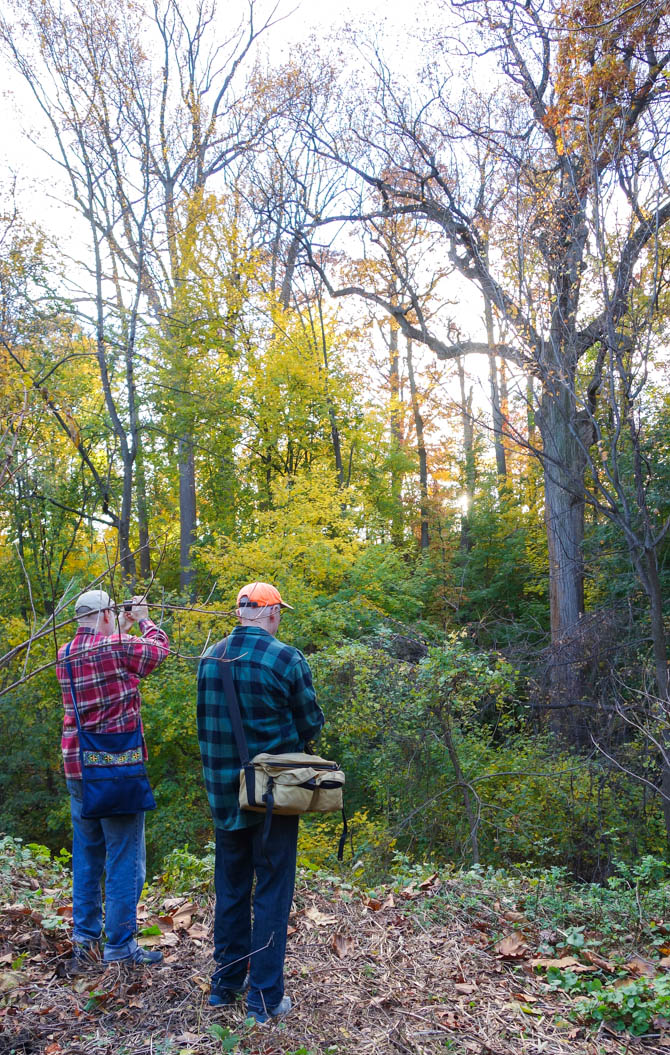 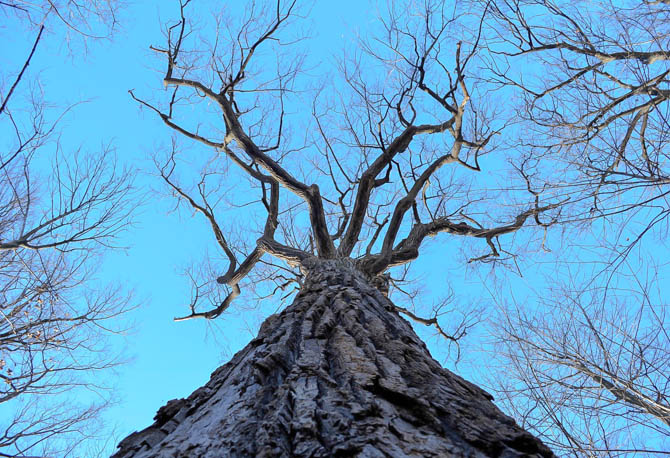 Posted by Utpal Marshall at 10:56 AM 9 comments: Links to this post